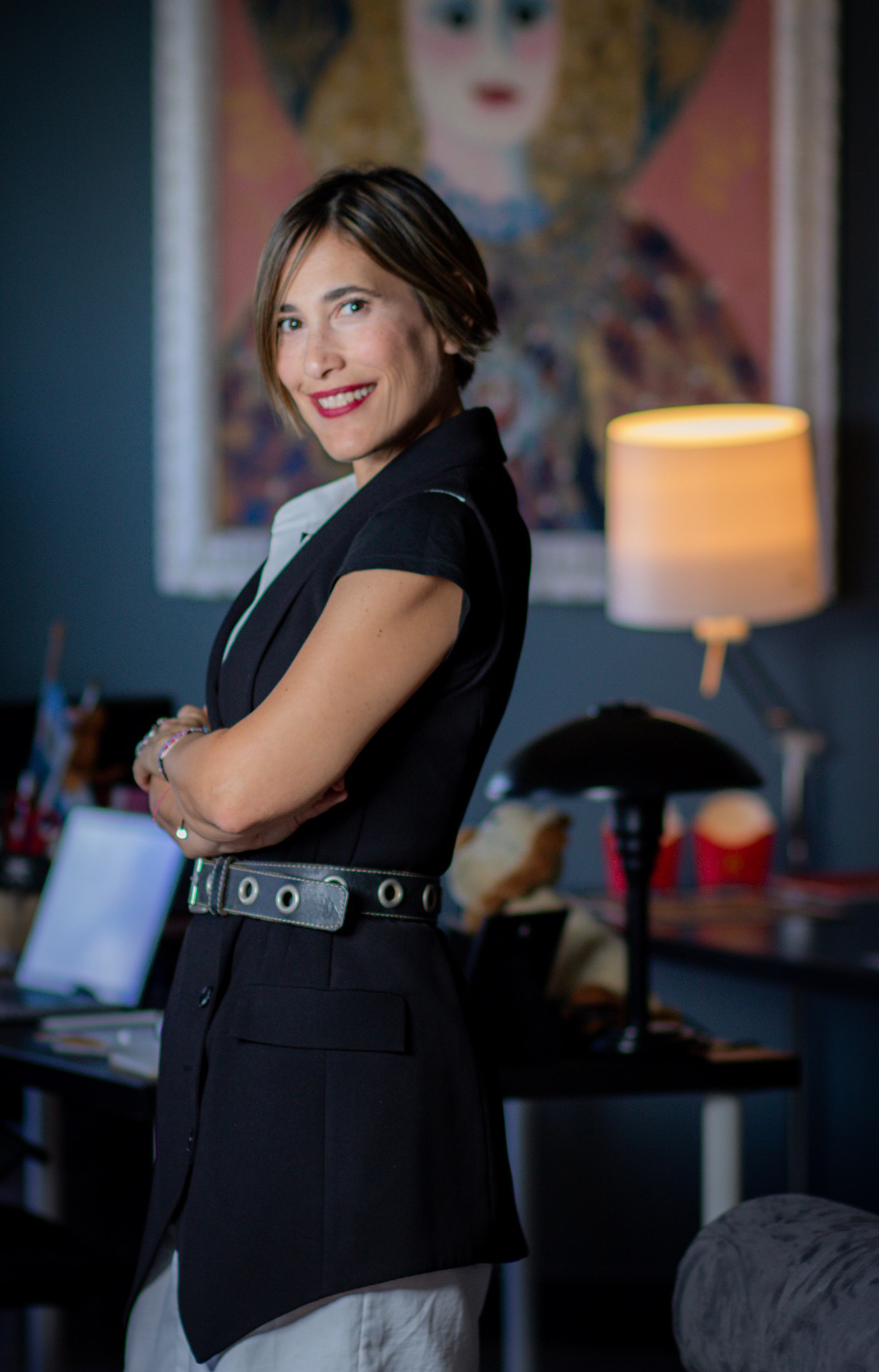 
If you've watched television at any point in the last 20 years, you definitely have seen Clarissa's work. She is responsible for many of the Island's most memorable campaigns. In her more than 30 years of experience, her strategic thinking and creativity were instrumental in building brands such as P&G, Banco Popular de Puerto Rico, Bacardi, Nestle, Claro, Coors Light, El Nuevo Día, Cerveza Presidente, Mars, J&J, Clorox, Toyota, Visa, Wendy's, among others.

Under her leadership at TBWA\ San Juan, in just 8 years of being founded, it was the agency of the year in Puerto Rico. A feat that is almost repeated, reaching second place in the 2021 creative ranking of the Island.

She has been president of the Cúspide jury, jury at El Ojo de Iberoamérica for several years and is part of the new Board of Directors of the PR Advertising Association.

Clarissa and her team have been finalists at the Cannes Film Festival on several occasions and have won many local and international awards, such as Clio, ACT Responsibly, FIAP, London LIA, New York Festival, Cúspide and El Ojo de Iberoamérica. On several occasions the work of her team has been reviewed in AdAge in the famous column of the "Top 5 of the week".

She has a BA in Graphic Design from Sacred Heart University.